Our staff work to connect students and faculty. Our partners across the university help us maintain and nurture those connections.

Dr. Anna Plemons is the College of Arts and Sciences Director of the Critical Literacies Achievement and Success Program (CLASP) at Washington State University. In this role, she oversees the CLASP-sponsored student, faculty, and administrative initiatives that support the retention and persistence of underrepresented students at WSU. Dr. Plemons has been invited to speak on issues of institutional culture, pedagogy, and retention at both local and national venues. She has a book chapter on CLASP, co-authored with Beth Buyserie and Patricia Freitag Ericsson, in the upcoming book, Overcoming Writers’ Block: Retention, Persistence, and Writing Programs. An additional essay on CLASP, “A Pedagogy for the Commons: Rhetorical Listening, Collaborative Learning, and Student Retention, co-authored with Lisa Johnson has been accepted for a special issue of WLN: A Journal of Writing Center Scholarship. She is a faculty member in the Department of English where she teaches courses in writing, rhetoric, and Digital Technology and Culture. Since 2009, she has also taught writing in the California prison system through Arts in Corrections at New Folsom Prison and Sierra Conservation Center. She is the Associate Editor of the Studies in Writing and Rhetoric book series and has written for Teaching Artist Journal and Community Literacy Journal. 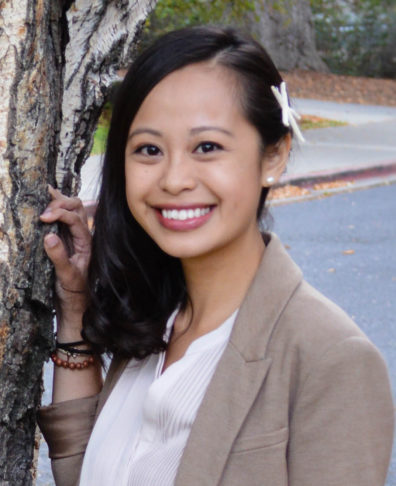 Tabitha Espina is a Ph.D. Candidate in English Rhetoric & Composition in the WSU English Department and Program Assistant at the Multicultural Student Services Academic Enrichment Center. She has taught first-year composition courses and remains active in student affairs at WSU. Tabitha previously taught English composition and literature, Women and Gender Studies, and Adult Education at the University of Guam and Guam Community College. She is passionate about supporting the learning and success of students from historically underrepresented populations, especially from the Asia Pacific region. 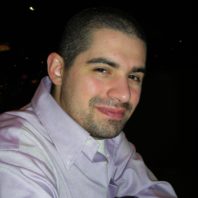 Mark Triana is a fourth-year doctoral student in Rhetoric & Composition in the WSU English Department. During his time at WSU he has received numerous teaching awards, including a GPSA Award of Excellence for Graduate Student Instructor as well as a CLASP Faculty Award. His research interests include investigating the role of writing technologies, critical making practices, and political economy in the teaching of writing, particularly as it relates to outcomes statements and hardware-based curricular design. 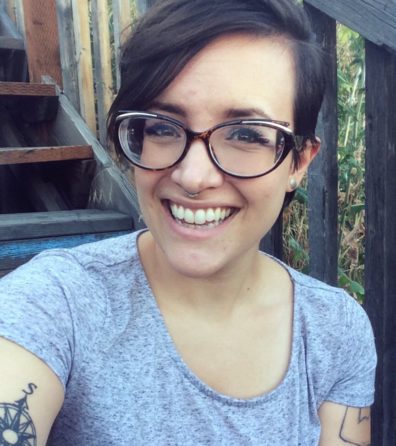 Jordan was a Master’s student in literature at WSU whose interests included digital technology and culture, intersectionality, and 20th Century American literature. She highly recommends Toni Morrison if you’re looking for something new to read. Jordan was a first generation college student and jumped at the opportunity to contribute to a program that serves traditionally underrepresented students.

CLASP Steering Committee consists of representatives from the following programs: